Join the New Israel Fund for our virtual Guardian of Democracy Gala. This event will be a wonderful opportunity to gather with our NIF community across the globe in support of our work to build a more just and inclusive Israeli society.

This year we are delighted to celebrate the work of NIF’s action arm, Shatil, on its 40th anniversary. We look forward to an extraordinary event, highlighting inspiring change-makers, transformational NIF grantees, eclectic musicians, and most importantly you, our NIF community.

100% of all contributions will support NIF’s critical work to strengthen Israel’s democracy and advance civil liberties, human rights and equality for all.

We look forward to sharing the experience with you! 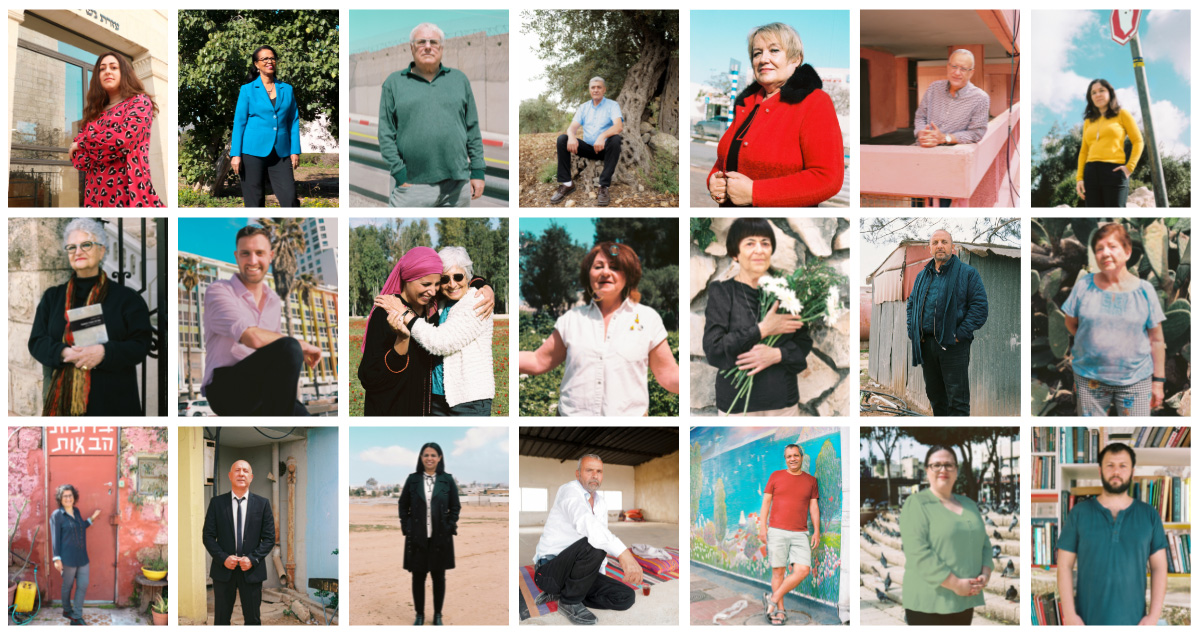 Rula Daood – [Co-National Director of Standing Together] Rula was born and raised in the Galilee village of Kafr Yasif and is a practicing  speech pathologist. Her activism began in her home city, focused on issues of LGBTQ rights, women’s rights and preventing gun violence. She later became  involved in promoting Jewish-Arab partnership in mixed (Jewish-Arab) cities. Before being appointed as Co-National Director of Standing Together, Rula worked as a community organizer, organizing events and protests that drew hundreds of activists.

Alon-Lee Green is the Co-National Director and a founder of Standing Together. He got his start organizing waiters in a chain of coffee-shops and went on to found Israel’s first National Waiters Union. Alon-Lee emerged as a prominent leader of Israel’s social protest movement in the summer of 2011, and subsequently served as a political adviser in the Knesset.

Standing Together is a grassroots movement mobilizing Jews and Palestinians from all over Israel in pursuit of peace, equality, social and climate justice. While the minority who benefit from the current status quo of occupation and inequality seek to keep us divided, we know that we — the majority — have far more in common than that which sets us apart. When we stand together, we are strong enough to fundamentally alter the existing socio-political reality. The future that we want to see — with peace and independence for Israelis and Palestinians, full equality for all citizens, and true social, economic, and environmental justice — is possible. Because where there is struggle, there is hope. 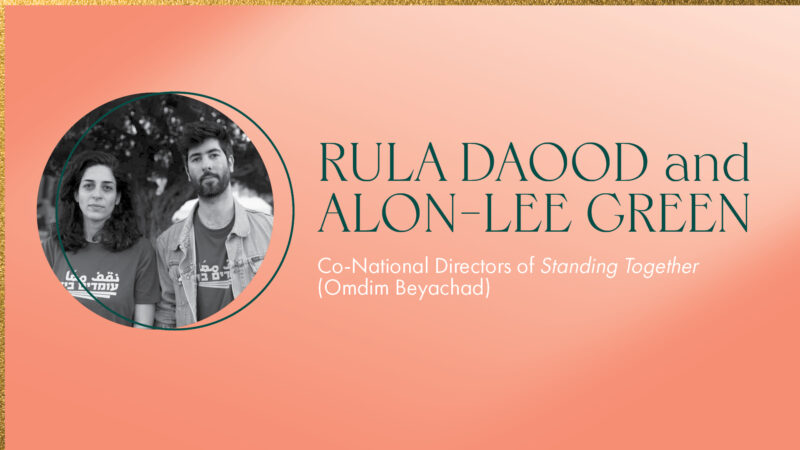 Vadim is a social activist and Jewish educator. Currently head of The Jewish Agency’s Content and Education Strategy Platform, Vadim Blumin serves as the founding director of the Educators Community. He is responsible for formal and informal educational programing in Israel and overseas, including for Jewish day schools around the world; Sunday schools in the former Soviet Union; Talent Educators; and The Jewish Agency’s partnerships with Israel’s Ministry